D.I.Y ART SERIES 1 finally finished, over 600 hand typed pieces of paper, lots of stress but finally finished. Thankyou so much to Sarah C for putting them in your shop at "NO SHARP OBJECTS" exhibit 2010. I still have a majority of the packs left so if anyone wishes to own one please do contact me. Thankyou. 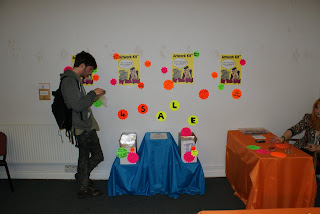 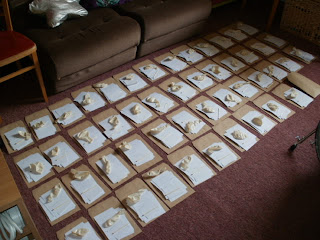 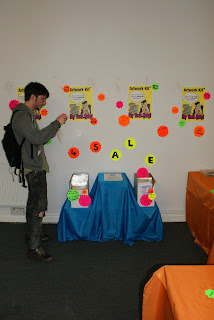 Email ThisBlogThis!Share to TwitterShare to FacebookShare to Pinterest
Labels: EXHIBITIONS

This design was a product of the recent spectacle of the Royal Wedding and how a vast majority of the country were sort of momentarily blinded blinkered to what was actually going on in the world. No one cared that peaceful activists were pre-emptively arrested for possible breach of peace and disturbing the peace. No one cared that anarchists squats were raided in the days leading to the wedding, an action which was said to be unrelated to the royal wedding. People where too bothered about what fucking dress Ms.Middleton was wearing and how many times they kissed on the fucking balcony torealise that police are not here to protect the majority of the counttry which is the citizens and instead is only here to protect the state and the states interests. 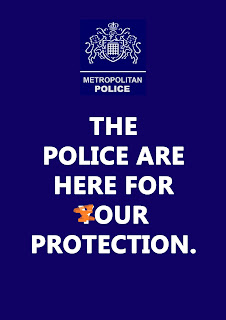 I recently read  ajoke on a McVities Penguin bar, the joke was factually wrong, i decided to write a letter of complaint to McVities Customer services about this matter along with scanned copies of the joke in question. I have as of yet not recieved a response to my complaint. I think until i get some form of response this is almost half a work as the response of the jokes creator i think completes the work. 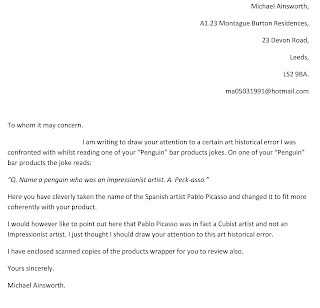 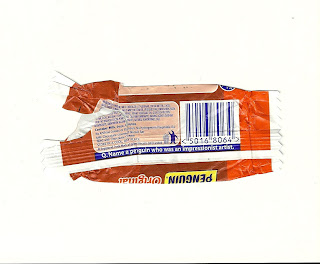 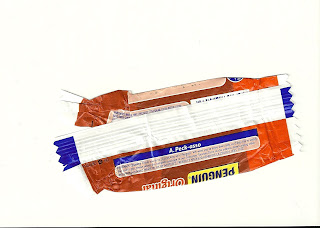 Email ThisBlogThis!Share to TwitterShare to FacebookShare to Pinterest
Labels: COMPLAINT 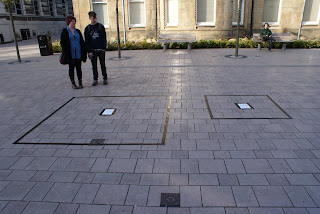 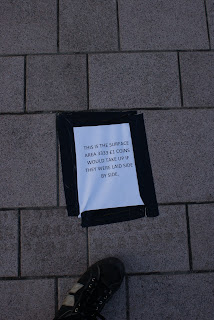 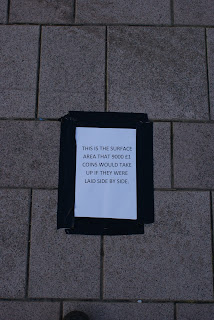 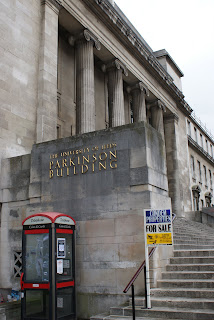 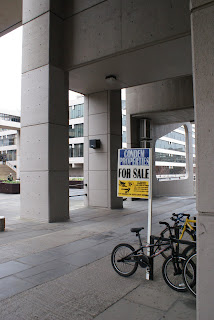 These images are from a collaborative project between myself and fellow 1st year fine artist Joseph Kiff. The signs lasted less than 24 hours beforre being taken down by security. 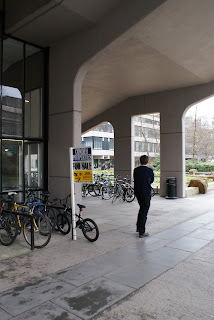 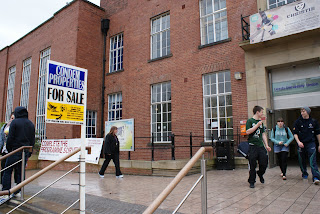 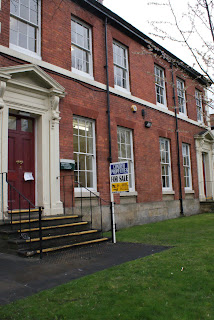 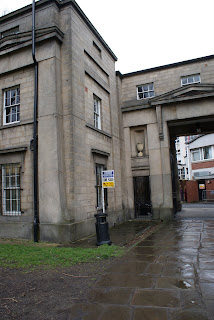